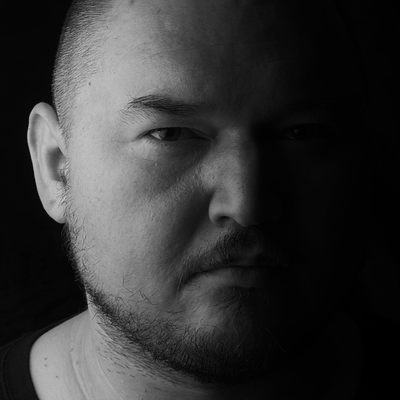 @cute@deadinsi.de most brown trans women in America are murdered? 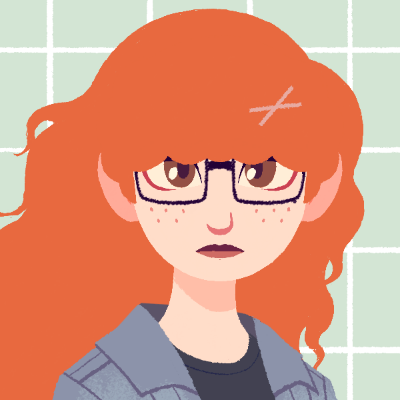 @jeena @cute In 2017, trans people were victims of murder *due to hate alone* at a rate of 2 in every 100,000 individuals. Every single recorded case that I could find of was a trans woman, so double that number to 4 in 100,000. Every one was also a PoC, which assuming general population statistics (roughly 20-25%), brings us to around 18 in 100,000 just for hate crimes, nearly 5 times the general population *overall* murder rate.

@jeena @cute Remember, that's *only* murder due to hate, not including coincidental murders or other violent crimes where the victim happened to be a trans woman of color, and *only* one year. It also doesn't include closeted trans women or other factors like a higher poverty rate among both trans people and PoC that would lead to higher rates of victimization on top of hate crimes. I'd say "most" is a good descriptor there. 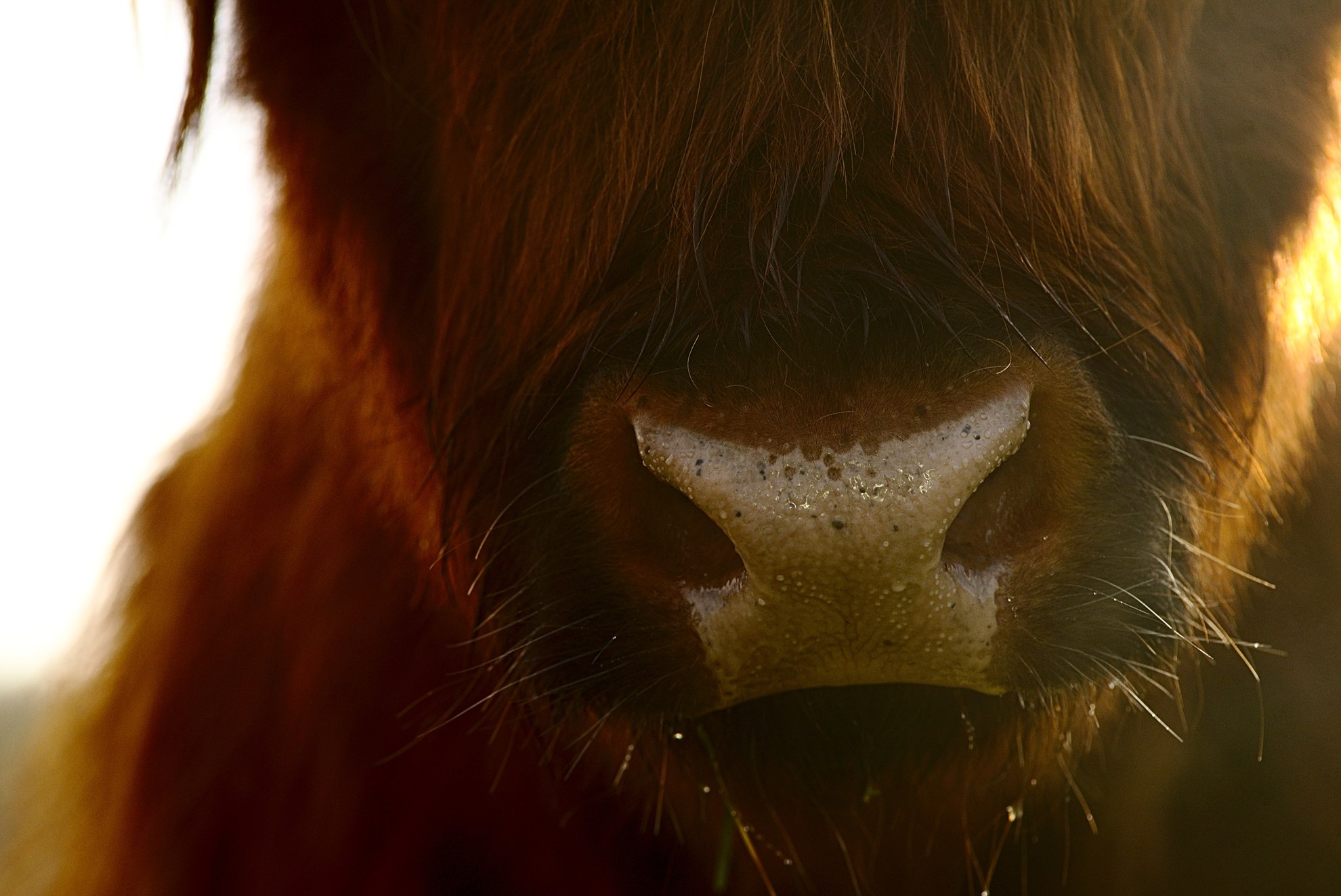